Types Of Bullying And Its Effects

Posted on April 4, 2018 by webmaster | Comments Off on Types Of Bullying And Its Effects 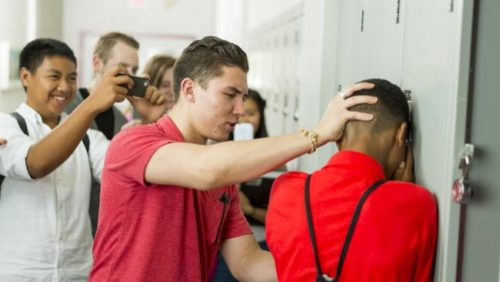 It is a fact that bullying is almost experienced by everyone in one way or another during their school-aged years. The only difference is seen in the severity of bullying and form of bullying used by the bullies. Bullying is an issue that needs laser focus since it is considered a major risk factor for suicide, depression, anxiety, and disruption of schooling.

Bullying is defined as behaviors that are geared towards making a person feel inadequate or belittling someone else due to their difference. Bullying can be done in various forms:

It utilizes a subtle type of bullying and manipulates others to ostracize and socially isolate the victim.

This is the most evident form of bullying. The instigator attempts to dominate another teen through force and bodily harm. It may involve kicking, punching and other harmful activities even sexual assault in order to instill fear thus possibly coercing him/her to obey the bully.

The bully uses demeaning language to ruin the victim self-image. It usually identified as excessively teasing, belittling things and great usage of sarcasm intended to embarrass or hurt someone. 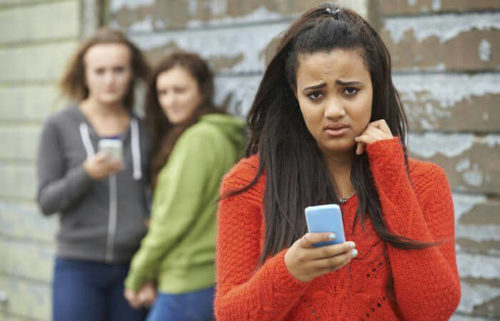 This kind of bullying uses technology such as instant messaging, online social networks or other platforms on the internet to spread rumors, gossips, naked photos, etc. in order to cause humiliation and embarrassment to their victim.

Statistics show that about 30% of the teenagers in the US have been involved in bullying either as a victim of teenage bullying or as a bully. Research also suggests that bullying is much common among younger teens than older teens. However, findings show that bullying in younger teen is easily identifiable than that of older teens who use sophisticated form of bullying. Physical bullying is more common in boys while girls prefer an emotional and verbal form of bullying.

Bullying is not a normal high school phase that can be easily charged to experience. “Unfortunately, adults within the school environment dramatically overestimate their effectiveness in identifying and intervening in bullying situations,” said Susan M. Swearer, PhD.

Teenage bullying can have dangerous effects that can affect the psyche of the victim. Physical bullying can create physical harm, however, the deeper ones are usually the cyber, verbal and emotional bullying.  Intense bullying experienced by students can lead to mental health issues such as depression and mood disorders, anxiety problems like social anxiety, and the problems in dealing with relationships. Another issue that arises in the bullied teens is the fantasy of retaliation, revenge, and grudge. A significant and growing body of research shows that there is a strong relationship between mass violence and bullying. Professors from Stony Brook University found that most of the boys who undergone shootings in American high schools and middle schools were “routinely and mercilessly bullied and teased and their violence was an act of retaliatory against to their manhood.” 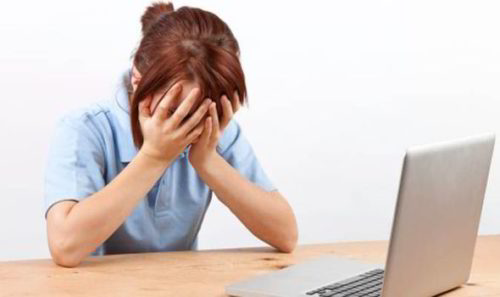 Bullying is a difficult issue to address. Even though it is hard to curb, there are things that can be done to discourage bullying situations. It is important to instill in children no matter how young they may be that being different is not a deficit. Parents need to be a role model when it comes to showing respect and tolerance towards other people. Encourage teens to seeks good friends and be part of a group that promotes positive traits.

Fight depression today. To learn more about this, visit betterhelp.com/advice/depression/.