A Psychologist View On Bullying

Posted on May 13, 2019 by webmaster | Comments Off on A Psychologist View On Bullying

As we all know, there are tons of reasons why a bully bullies someone. Sometimes, those individuals use those reasons to excuse themselves from the unpleasant behavior. Well, there are instances that they may get exempted from the wicked deed. But, as humans, we know they still deserve some punishments and all that. Because the more we allow them to do it repeatedly, they will never have the chance to learn their mistakes.  That instead of us addressing the bullies, our consideration towards them becomes the reason why they won’t stop. But before we take account any punishments; we need to identify first the reasons why these bullies won’t seem to quit what they are doing. Here’s a professional view from a psychologist. 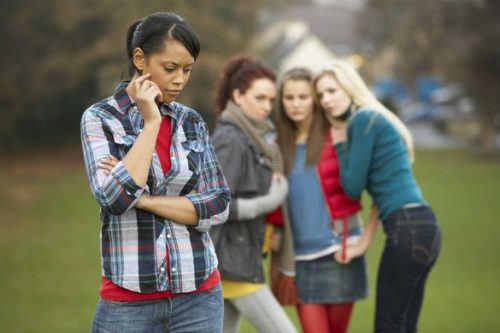 They Are Spoiled Individuals

Most bullies are spoiled. They believe they can get whatever they want. There is no room for compromise, and these people don’t allow any adjustments on their part. Once they heed for something, they take it by any means. That includes the act of disrespecting and not considering other people’s feelings. Bullies always focus on themselves because they believe that persistence is the key to getting everything.

They Often Want To Show Off

In case you did not notice, most bullies happen to be the popular ones. That is because of their status matters. It allows them to show off and impress their friends without the fear of getting judged. The society already accepted that when somebody that everyone knows to throw an unwanted comment or do something below the belt, it is a validation of their capability. That because others see that person as a “bully,” he or she already gained the right to do so. 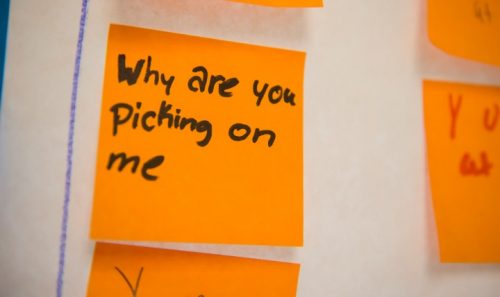 They Feel Bullied As Well

Bullies sometimes want to feel power because others are also bullying them. Yes, that is correct. Most bullies are genuinely afraid of something above them. “We know anybody can be a bully or a victim depending on circumstances,” says Stephen Leff, PhD. They become the persons they are because they suffer from severe emotional, verbal, or physical trauma. As for that experience, they want others to suffer the way they did. It is their way of telling that if their bullies are capable of hurting them, so are they to others.

They Don’t Realize They Are Mean

Yes, some bullies don’t know that they are hurting other people’s feelings. There are instances that the things they do are part of their personality. Sometimes, their aggressive actions are merely the results of their interaction with their family at home or with their close friends at school. But still, it is not an excuse to overly damage someone else’s emotional and mental state.

They See Others Doing It

One of the primary reasons why bullies are confident in doing what they do is because they also see others doing it. With that, it becomes a validation that their actions are acceptable in a predictable way.  There is this mentality that because some individuals get away with it, they can also receive an exemption card for hurting other people. Sadly, that is the way how things go. Most individuals live in a norm that when a lot of people are doing the act, others are entitled to follow and do it as well. 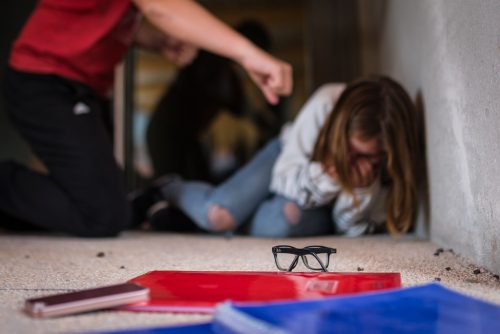 They Bully Others To Fit In

Individuals, mostly kids and young adults, think different when it comes to handling peer relationships. There is this pressure of fitting in to be able to feel wanted and accepted. By that, the challenge of gaining trust is something that requires multiple efforts. These individual see bullying as a way of winning friends. Because they are eager to widen their horizon, these young people focus on doing anything to achieve it.

Bullies are attention seekers. They believe that they are essential compared to anybody else. There is this sense of entitlement to become the center of everything. They think they are better than others. These individuals crave for constant recognition. And when they don’t get it from others, they impose it.

“You’re feeding them, and making it more likely you’ll be cyberbullied further. Hard as it may be, if you ignore them and don’t respond, they’ll probably get bored, and move on to someone else,” says Elizabeth Laugeson, PsyD. These bullies don’t work hard for appreciation because they know they can take it by force.

Whether these bullies know or don’t know what they are doing, they better get reprimanded. Because if not, they will continue hurting other people.