Posted on February 3, 2021 by webmaster | Comments Off on Frequently Asked Questions About Attribution Psychology 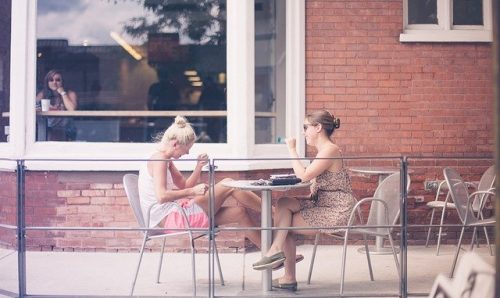 Many times, people had told me that I was perhaps one of the most nonjudgmental individuals on the planet. My friends could share embarrassing stories with me, and I often tried to put myself in their shoes to understand their logic instead of berating them for their mistakes. My relatives could admit the awful things they had done in life, and I would hug them and thank them for trusting me with their secrets. At some point, people began to think that nothing could faze me.

In reality, those people were almost correct. I had to emphasize “almost” because I got a single pet peeve: hearing others blame their problems on everything or everyone except for themselves.

Mary was the last person to leave the house. Her husband, John, was already in the car, waiting for her.

“Did you unplug everything?” John asked.

“Did you turn off the stove? I saw that the meat you were slow-cooking was still there.”

The entire day passed, with the couple getting busy at their respective offices. John picked her wife up from work around five o’clock, and they even talked about the lovely dinner they would have. However, they had the shock of their lives when they opened the backdoor leading to the kitchen and realized that the fire sprinklers were on. Water covered their wooden floor and flowed towards their pristine living room. When they investigated the place, they deduced that the stove was still on when they left, judging by how the pot and the meat were almost charred on top of it.

John wheeled around to face Mary. “You said you turned it off!” he exclaimed.

Instead of feeling sorry, Mary crossed her arms over her chest. “I believed I did, okay? It’s your fault because you did not double-check it before we left. You just went straight to the car instead of helping me lock the house.” 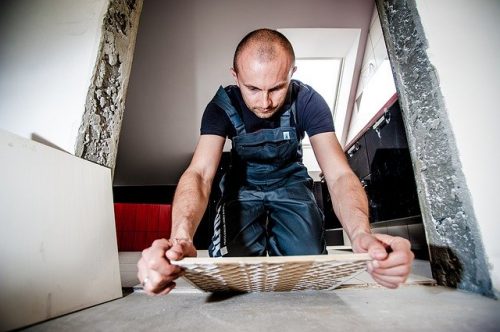 Dale was helping his mother, Mary, choose the tiles for their new family home.

“Mom, let’s go with this white marble granite. It’s a bit pricey, but it will not crack as easily as ceramic or porcelain tiles,” he said.

Jolene shook her head vigorously. “No, son, I want to stick with my budget. It will be fine as long as I mop it carefully.”

“There’s no need for that,” Jolene uttered, cutting him off. “We will get ceramic tiles. That’s final.”

Not wanting to extend the argument, Dale conceded, even though he knew he was right. True enough, his mother called him a couple of months after moving into the family home, complaining about a broken tile.

“I don’t know how it happened. I just walked towards the dining table one morning, and then I saw the crack under one of the chairs. It was thin but still visible,” Jolene explained over the phone.

“Mom, this was what I tried to tell you months ago. If you just agreed to get the granite tiles, you would not have this problem,” Dale said.

“You know these things better than I do. You should have insisted on the granite instead of letting me choose ceramics. Now, you need to fix this.”

Can you see how infuriating both scenarios are? That’s especially infuriating for me, considering the examples above were real-life anecdotes. In other words, they genuinely happened in my family! You would need a godly level of patience to deal with such incidents.

Blaming others for someone’s own behavior is a fine example of negative attribution. This is a psychological idea that explains how people react when they find themselves in a specific situation.

The thing is, not all attributions are negative. For instance, if someone receives an award, they can say that it’s all because of their hard work and the encouragement of the people around them. When a couple ties the knot, they may thank everyone who has helped them realize that they are perfect for each other. 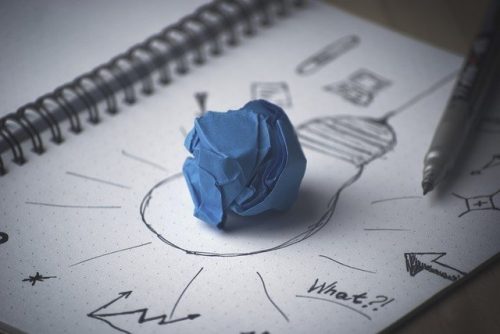 What is the attribution theory in psychology?

Attribution theory in psychology refers to a person’s ability to explain what may have caused a situation based on whatever information they have. Meaning, they put the puzzle pieces together to create a causal judgment.

What is an example of attribution bias?

One example of attribution bias is an individual’s reaction when they experience failure or success. If they manage to achieve their goals, they tend to say that it is a product of their hard work and sacrifices. If they fail, they start pointing fingers and blaming others, considering that will prevent people from concluding that they are weak.

Why is attribution necessary to psychology?

Attribution matters to psychology because even mental health professionals utilize this theory to determine why their patients behave a certain way. Since most – if not all – factors that caused mental distress to an individual took place in the past, they couldn’t do anything but create causal reasoning based on the patients’ stories.

What is attribution, and why is it important?

Attribution is the act of combining various details about a situation to assess what caused it. It is essential because we cannot witness everything globally, even when our loved ones are involved. Since you can do attribution, you can judge the situation according to someone’s information.

What is another word for attribution?

What is personal attribution?

Personal (or dispositional) attribution pertains to the act of linking an individual’s trait, thinking pattern, effort, and abilities to their actions. For example, a man gets accused of starting a fight with another driver on the road. Later, it has been revealed that the former has depression. Onlookers may then say that they have acted that way due to their mental disorder.

What is the best definition of attributes?

An attribute refers to characteristics that may describe an individual.

What factors affect our attributions? 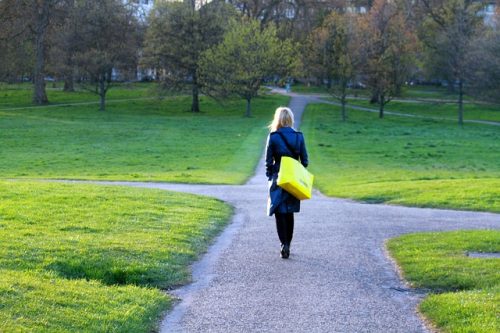 Why is attribution so important?

Attribution is vital because it helps people connect the dots and determine why someone acts a certain way. It is easier to jump to conclusions than check for attributes, but the latter will allow you to develop a logic-based judgment.

What is the difference between attribution and citation?

Attribution is the act of mentioning who holds the copyrights to a specific work. For instance, if you add a photograph to your presentation, you need to say who took it. If you use a song, you must say who sang and produced it.

On the other hand, citation refers to the scholarly manner of mentioning where you got an idea. For instance, if you are talking about a concept you have found from a website, you need to write the author’s name, year of publication, title, and source.

I have had to make peace because I cannot stop everyone – not even my loved ones – from doing negative attribution. Despite this, I always try to counter it with a positive one to cancel its adverse effect on other people or me.

This entry was posted in Health & Counseling. Bookmark the permalink.