Posted on November 22, 2019 by webmaster | Comments Off on I Never Thought I Could Become A Bully

The feeling of devastation hit me when I experienced becoming a victim of bullying. It was an unpleasant feeling that made me question life and its purpose. I immediately became a target of humiliation that caused too much emotional distraught. I cried, but no one knew I did. I felt so alone and embarrassed with myself. I lost the confidence I needed to be able to work on positive things. I became helpless and damaged. I struggled to regain myself and thought that it would be the end of me. “Bullying is not only isolated as a childhood problem, but also affects adolescents and adults as well,” Kristen Fuller, M.D. wrote. She explains that, “Bullying is more than name-calling on the playground; it is a form of verbal, physical, and emotional abuse that can lead to the development of mental health disorders such as depression and anxiety as well as behavioral disorders.” 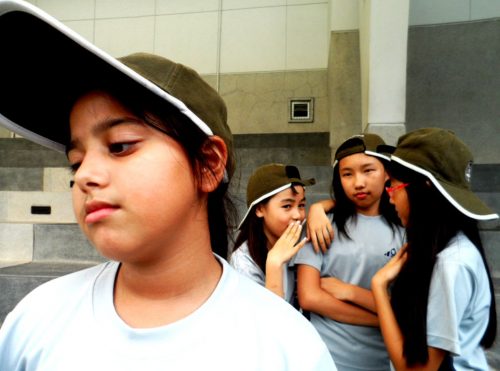 I Fought Back On Bullying

When everything was out of hand, I decided to change things in an instant. I fought back against the abuse I got from people who constantly chose to disgrace me. I told myself that the torture must end and I need to get that peace I have always wanted. I stood for what I believed was right and made a decision that I knew would change my life forever. I managed to pull myself from the grave that bullying has dug for me.

I Became A Bully

Though the positive result made me happy and satisfied, I aimed for revenge. I told myself that bullying has something to do with perspective. This was explained by Grant Hillary Brenner, M.D., FAPA: “…when people feel hurt – socially rejected, insulted, humiliated, angry – we look for ways to restore our feelings to a more positive state. One common way for us to do that is to retaliate, to seek revenge and punish the offending party.” Since I changed the way I saw things, I started creating a personality that would put me on a pedestal so I can avoid the devastation that bullying has given me before. I avoided becoming a victim and went on becoming the victimizer. It was a sense of fulfillment and strength. I gained the power of the abuser and used it to control the people beneath me. It was a pleasurable moment because I became indestructible. 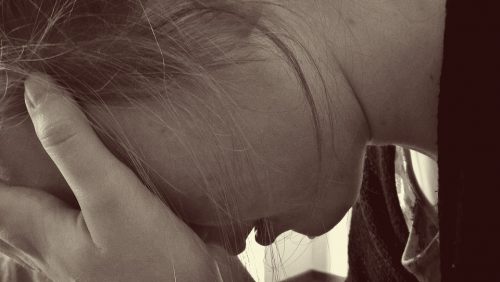 Then it hit me. I became a person I was not supposed to be. It was then that I realized I was becoming the monster I once hated. The feeling of having too much power suddenly wore me off. I eventually lost everything. I became the temple of hate and prejudice. I once again felt so alone. This time, the thought of doing the right thing was already too late.

We make bad decisions about handling things in our life and sometimes we think that it’s the only way to do. But in the end, there are still options that you can take. You might choose either the right or wrong way, but you must understand that your actions will require a consequence in the future. As what Fredric Neuman, M.D. says, “It is important to find a strategy that allows the injured or offended parties to maintain their own dignity and self-respect. It is desirable, if it is possible, to find some way of answering back when treated unfairly.” People see me as a strong person that’s why nobody cared to ask if I’m okay. Because right now, I fully understand that bullies are the saddest people in the world.