The Mental Degradation Effect Of Bullying

Posted on October 31, 2018 by webmaster | Comments Off on The Mental Degradation Effect Of Bullying

We know that the deliverables of bullying are through physical injury. However, that doesn’t exclude the mental harm associated with the act. It causes emotional stress that in some cases, results in death. The victims are at risk of getting anxiety and depression, as well as psychosomatic issues such as belly pains, muscle aches, and headaches.

The mental effects of bullying hinder or stop the person from functioning. But not all side effects lean toward the victim alone. The abuser can suffer from overall severe health problems too. In most cases, the abuser experiences struggle in school, turns to substance abuse and engages in violent behavior as adults. Therefore, these psychological conditions from bullying are not limited to the victims but also to the bullies as well. 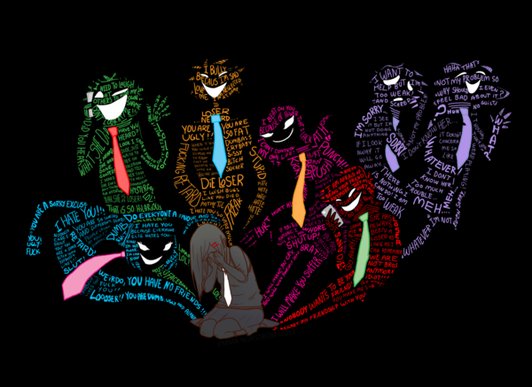 The Different Sides Of Bullying

The danger of bullying sometimes makes people dependent on their perception of reality. They see the world as something violent and evil. The worst part about it is that those who suffer from the act don’t tell anyone about their situation. And the ones who commit the act begin to enjoy doing it for no apparent reason. Both of them watch themselves get hurt, suffer, and feel pain.  Though they process a different experience of bullying, both of them are responsible for their well-being. Victims and bullies shut their doors and create another world where they can become someone they are not. One gets to feel the psychological pressure through physical and emotional discomfort. The other one suffers from physical and emotional distress due to mental illness.

As an intervention, “Many anti-bullying programs involve social skills training to help children manage their negative emotions in more constructive ways,” clinical psychologist Dr. Mike Friedman shares. “These programs need to be able to empathize with the goals of bullying and help provide additional options to achieve goals of social dominance and self-esteem.” 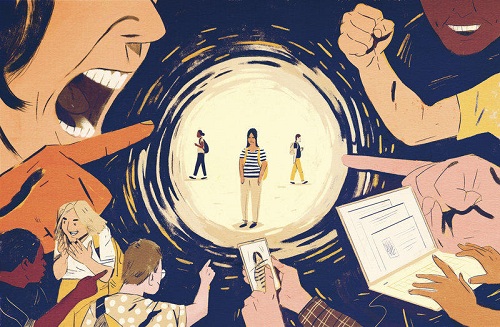 The Thoughts About Bullying

Some people might think that bullying is not a big deal. Some of them may consider it as something that kids frequently undergo. But is it? When it comes to any kinds of physical and emotional damage, the mental health begins to break itself. Not because it wants to get rid of the pain, but rather to distribute it inside its system. Therefore, as the condition begins to affect a person’s overall balance, it slowly rips everything inside his mental health little by little.

This perception about bullying controls the people involved—both the bully, the bullied, as well as the bystanders and onlookers—in the situation. “Often, students may feel that they have to handle bullying situations on their own or that it’s their responsibility to change what’s happening,” PACER’s National Bullying Prevention Center coordinator Bailey Huston, MEd, says.

Bullying is strong, and people already have that topic in their heads. They already think about it over and over again. In some unfortunate events, it becomes the foundation of their lives. It destroys everything that people want, it ruins their every little desire and damages their strong relationships as well. Every word and unnecessary actions can make someone feel dead inside. It was awful and horrible. 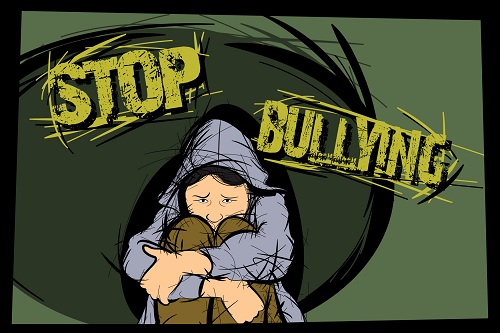 Victims of bullying often feel alone and hopeless. They see themselves as worthless individuals that are no good for anything. They get stuck in the idea that they are never going to be enough for someone. But believe it or not, those specifications are what the bullies also feel. Due to their uncontrolled emotional struggles, they use bullying as an escape to the things they can’t handle. They, themselves, can’t control the stigma of being left alone and unwanted. Bullies are sad individuals that long for someone to save them from despair.

“While not a popular view, bullies lack the skill, not the will, to behave better,” wrote associate professor and endowed chair in Child and Adolescent Psychiatry at Harvard Medical School, Stuart Ablon, PhD. “If we want to effectively address bullying, we need to focus on helping bullies develop the skills they need to not bully.