Posted on August 27, 2021 by webmaster | Comments Off on Therapist Answers: Who Experiences Bullying At Work?

When was the first time that you heard the term “white privilege”?

I was oblivious of this term throughout my childhood. Since my parents raised me on a farm in Montana, I got homeschooled and did not see many people of other colors or races. Even our farmhands were part of the family, so I remained sheltered for years.

I only learned about white privilege once I started working at a company for the first time. I was waiting for a taxi in front of the company building along with other employees, not knowing that it was actually a queue, and I was on the far end of it. When a cab stopped in front of me, I just hopped into it. Unfortunately, I did not do it fast enough since I heard someone sigh behind me and say, “That’s a white privilege for you.” 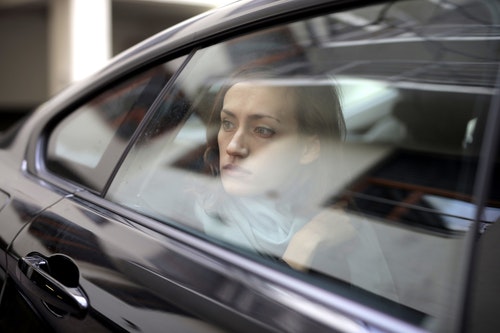 I looked back, hoping to see who they were talking about, but my face went red as I realized everyone was staring at me. Some were disappointed; others were disgusted. I tried to explain and apologize for my action, but the people began to say nasty words about me. Shocked and afraid, I asked the driver to take me to my apartment stat.

It took me a while to realize what I experienced. I was lucky to become friends with a therapist who lived in the same building as my apartment because she explained everything to me.

“You got judged of cutting in line, even though you did not mean to do that. You have been stereotyped in the process since many people with fairer complexion than others act like gods. In a way, that’s a form of bullying.” 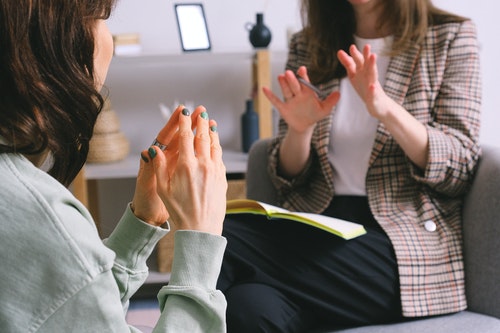 My eyes widened in shock upon learning about it. I was not born yesterday; I heard and read about bullying ages ago. However, since I always watched my actions and tried to be friendly to everyone, I never expected to be on the receiving end of it. Thus, I did not manage to prepare for the jarring feeling I experienced afterward – no less in the vicinity of my workplace.

The therapist told me that stereotyping is not the only thing that can get you bullied. You may also deal with it if:

You Are Well-Liked By Others

The primary reason behind bullying is the victim’s popularity. You will find at least a single envious person in every company, you see. If others like them, they will undoubtedly band together to take down the most well-liked individual at work. 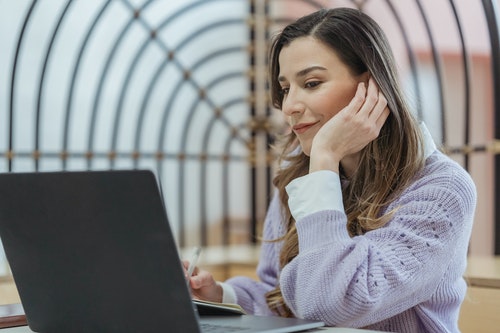 You Are Exceptionally Attractive

If you have a God-given beauty that does not require too much enhancement, people tend to feel jealous of you. That’s when some folks can get childish and spread the word that you only got your job because of your looks. Worse, they may get malicious and say that you are romantically involved with one of the bosses so that others will shun you.

You Come From A Minority Group

It is also common to find individuals bullied due to their ethnicity, religious beliefs, and whatnot. Although my companies try to reduce incidences like that to avoid getting accused of racial discrimination, the sad truth is that it still happens these days. Some people merely feel superior over others since they belong to the majority group.

You Get Judged For Your Previous Actions

The government encourages companies to hire reforming offenders, drug addicts, etc. Their goal is to give such people a second chance in life and keep them from reoffending. Despite those positive intentions, ex-convicts can experience bullying at work, especially from people who either fear them or feel too precious to be around them. 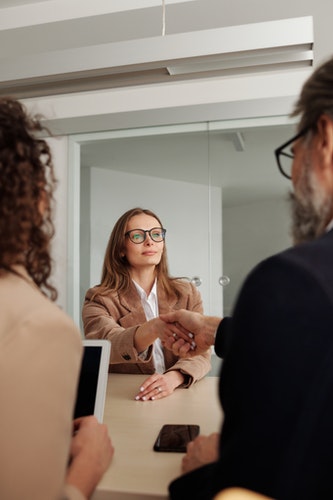 You Do Not Fight Back

Furthermore, you can experience bullying if you make it known from the beginning that you do not engage in confrontations. Bullies are drawn to such characters because they interpret the action – or lack thereof – due to fear towards them. It may not even cross their mind that the people they are bullying are not fighting back since they are not worth the effort.

I was lucky because the company building was massive enough to avoid crossing paths with the employees who accused me of enjoying white privilege. Remembering their judgmental stares hurt me for days, even though it was somewhat mild compared to what others experienced. I even considered going back home, but I realized that I should not let the bullies affect me too much. All I could do was make peace with the incident and move on.