Therapist: It Took Me Too Long  To Figure Out I Was Getting Bullied

Posted on August 31, 2021 by webmaster | Comments Off on Therapist: It Took Me Too Long  To Figure Out I Was Getting Bullied 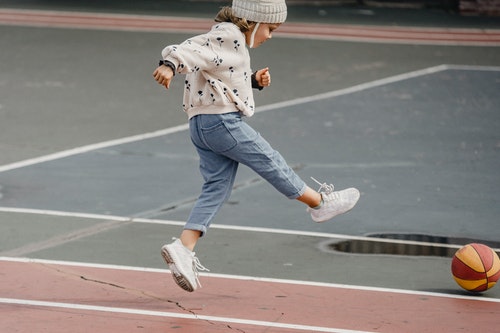 I was the least impressionable kid in my neighborhood growing up. While many of the children oohed and aahed whenever they saw a pair of new kicks or a new gadget, I could look at it without obsessing over it and begging my mom to get me one. If someone wore trendy clothes or a cool bag to school, I would not even spare them a glance, even though the other kids would undoubtedly flock over them.

I used to think that I was normal, to be honest. My parents always wanted to spoil me; I could get anything I wanted without begging them for it. However, I could not care less for technological devices or other worldly materials as mom and dad happened to teach me the need to reduce non-biodegradable waste on the planet.

Did the other kids think I was normal? I used to believe so, yes. I did not have enemies who called me out at the playground during recess to fight. Some of my classmates would listen to my stories about eco-friendliness and how we could save the Earth even if we were young. I want to think that I had a fantastic childhood surrounded by friends and family.

I held on to the belief that people liked me until I went to high school. Most of the students there belonged to my neighborhood, so I knew them well. But then, a girl named Sugar transferred to our school during my senior year. 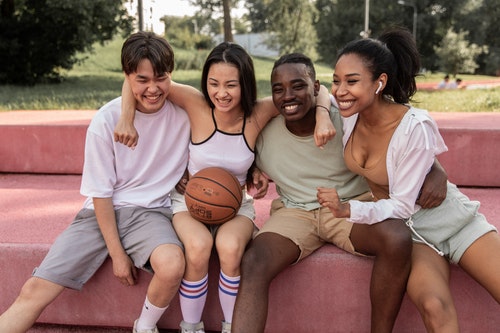 It was typical for kids who grew up together to exclude the newcomers from their group. Knowing that that’s how they would treat Sugar, I volunteered to give her a tour of the campus. I showed the new student around and even thought of introducing her to anyone I saw in the corridors.

When the tour was over, I was still in high spirits due to the prospect of having a new friend. However, I did not expect to hear what Sugar told me.

“I could not stand our schoolmates,” Sugar uttered. “Where I came from, the things I saw them do to you were indirect bullying. No one should experience that. How long have they been doing that to you?”

All I could do was stare back at Sugar with my mouth hanging open. “Did you say that I was getting bullied? Me? That cannot be right because everyone has been so nice to me,” I insisted. 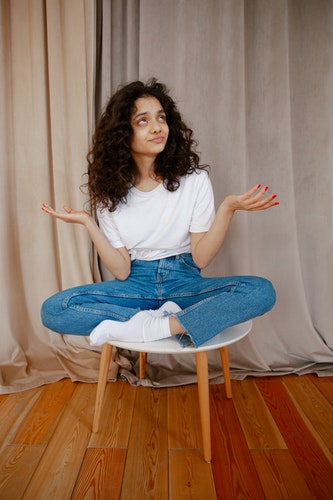 My new classmate shrugged. “You do not have to believe me if you do not want to, but all the signs are there. Perhaps you have never noticed it because that’s how those kids have been treating you since.”

Although I remained unwilling to accept Sugar’s observation, I decided to research indirect bullying online. I could not fathom if I were happy or sad about doing this, considering I realized that my new classmate was correct. I had been getting bullied, and it took me forever to figure it out.

How Did The Realization Affect Me?

It opened my eyes for real. It was gutting that the kids I thought were friendly to me might have been snickering behind my back or calling me names. Did I even have friends at all? I had no clue.

Almost at the same time, I began to recall parts of my childhood when I experienced indirect bullying. For instance, there were times when the other kids would not share their lunch table with me, claiming that they were saving a seat for someone else. Other times, they would seem to pay attention to my lectures about Mother Earth, but then I realized that they were doing it to make fun of me. 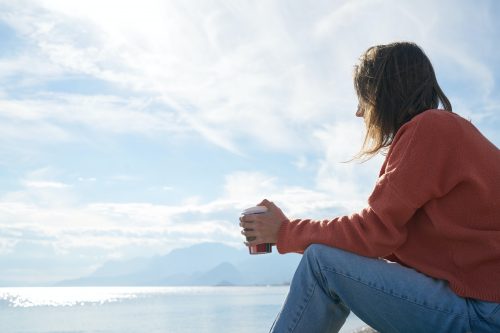 The realizations made me want to cry, of course. It meant that I most likely did not have friends at all. I felt alone and said because of it.

How Did Things Get Better?

Sugar instantly became my new best friend. I liked that she immediately noticed that I was getting bullied – a feat that I might never have known if she had not told me. We became inseparable throughout high school.

Besides getting a new friend, my parents decided that I should go to therapy to learn how to understand other people’s actions. It was not a cakewalk – I wanted to give up one too many times. Still, my therapist was kind enough to encourage me to get on with the program.

I had always wanted to become a surgeon but changed my mind at the last minute because of my experience with indirect bullying. Instead, I chose to become a psychiatrist and eventually an on-call school counselor so that I could help kids getting bullied, whether they knew about it or not.