Posted on September 16, 2019 by webmaster | Comments Off on Depression Caused By Bullying 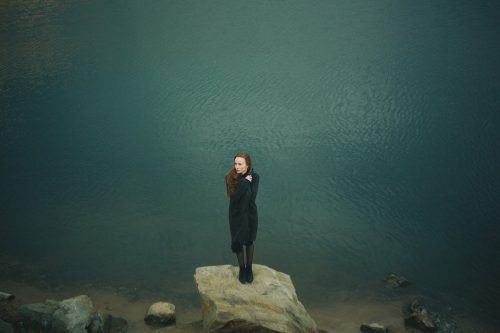 Bullying is indeed one of the leading causes of anxiety and depression among teens nowadays. There is too much tension in the emotional and mental aspects of kids who try hard to understand different societal norms. The impact of bullying is unsullied that it often leads to severe isolation and sometimes suicide attempts. But how does bullying relate to mental health issues? What are the triggering factors that can identify its existence? Is there a way to address bullying situations that lead to depression?

Bullying comes in many forms. But regardless of its ways, it always ends up in severe overall damage. There are cases that the act can immensely harm someone physically. It causes bruises and wounds, and sometimes fractures or long-term injuries. On the emotional aspect, it creates an explainable fear or trauma that sometimes leads to isolation. And for mental health impacts, it damages psychological balance where most victims become open to self-harm and suicide attempts. 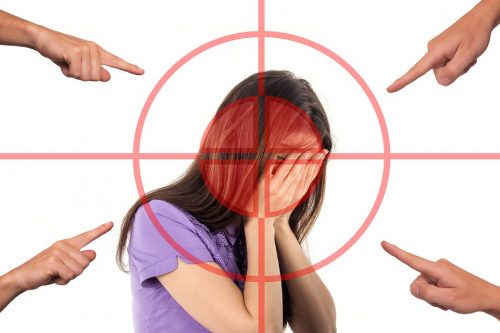 “Previous studies have found a link between bullying and a higher risk of mental health problems during childhood, such as low self-esteem, poor school performance, depression, and an increased risk for suicide,” explains Dr. Andre Sourander, a professor of child psychiatry at the University of Turku in Finland

One of the triggering factors of bullying starts with individuals’ being different. It is where they think, dress, look, speak, differently than the rest. Other people view them weird or unusual because of their behavior and responses. These individuals appear judged, condemned, and unaccepted because they are not like everyone else. With that particular instance where people point out their unique personality, these bullied ones feel upset about themselves. Eventually, it becomes a case of social anxiety and clinical depression.

Honestly, there is no way to address bullying when the victims can’t identify their weak points. If these individuals never learn to stand up for themselves, they will never escape the continuous torment and agony of such act. Yes, battling with all the emotional and mental torture is not easy. But these bullied individuals must understand that it is the only way. Because being afraid is not an option here. What these bullied people need to do is to gain back their confidence no matter what. Because if they don’t, they will end up miserable for the rest of their lives. They will forever become a victim of an act that never promises to stop.

“Because adults often are not there to observe it, we need the kids to be the ones to stand up and say it’s not okay,” Kelly Lyn Mulvey, Ph.D. says. “It sounds like a scary thing to do. But peer intervention really works. Speaking up and standing up to bullies tends to reduce the attacks.” 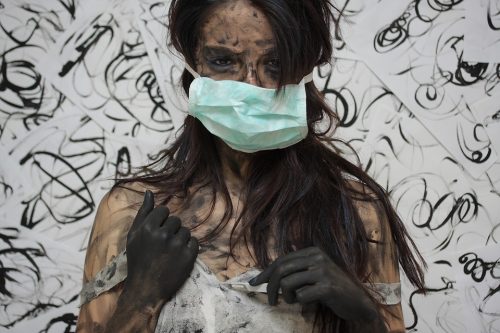 Bullying may be a physical or cyber act, but its goal looks forward only to one thing – emotionally and mentally hurt others.

“(Our study) calls attention to just how serious bullying can be, and it reinforces what we’ve been learning, which is that bullying is not just a rite of passage, it’s not just part of growing up and all kids experience it and they’re stronger for it,” Dr. Mark Schuster said.

So instead of accepting it as part of the societal norm, people should learn to figure out how to eradicate its existence. Yes, the process can take a long way because people seem to get used to it. However, it is not an excuse to make others feel miserable and hopeless just because they are weak or different. Everybody deserves to have a stable mental and emotional state, so bullying should be out of the picture. But to be able to do that, people must learn to understand the importance of fighting their own battles with or without the chances of winning it. Because in the end, winning is not everything. Sometimes the fight itself is more than enough to tell the world that bullying is depressingly unacceptable.